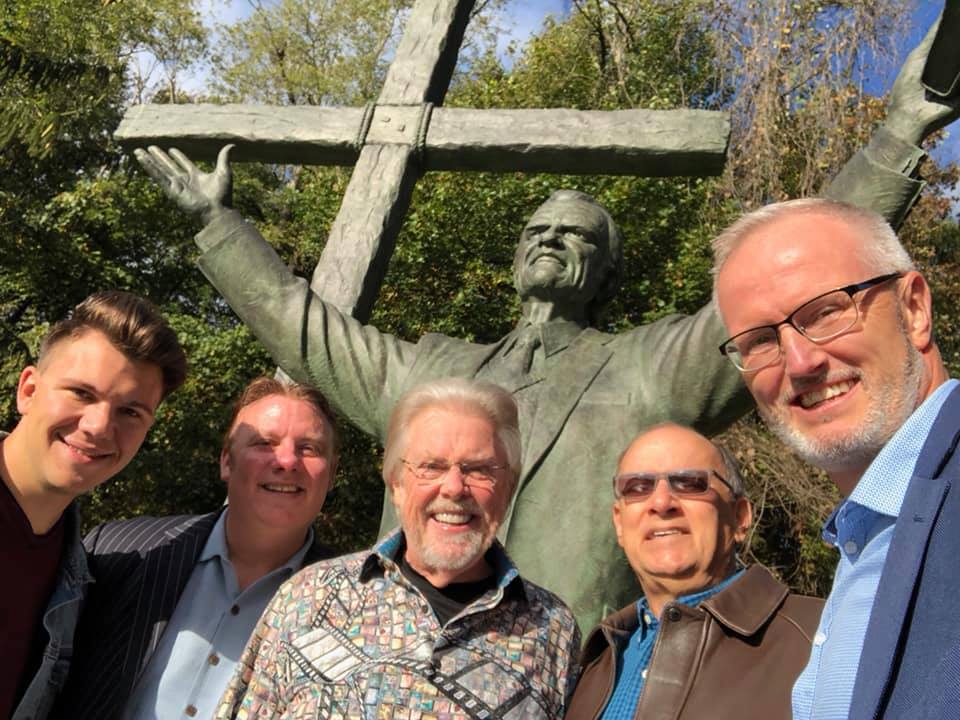 After working just shy of five years with the Billy Graham Evangelistic Association as State Coordinator for Maryland, Delaware, Northern Virginia & Washington, DC it was an honor to learn from some of the very best. In March of this year (2019), I came off the payroll and shortly after we began to move forward with Frank Shelton GLOBAL. The Lord had been brewing in my heart for some time about hosting an evangelism conference. Jesus poured into a small group in the “upper room” and the Lord allowed us to do that as well but on the second floor of Dr. Billy Graham’s private office in Montreat, N.C. As former staff and longtime admirer of Dr. Graham, I had been to his incredible library in Charlotte and “The Cove” in Asheville multiple times but being asked by his son in law, Dr. Jim Wilson to help co-lead, coordinate and facilitate with him on this conference will be something I forever cherish.
Due to the intimate size on this inaugural meeting we elected to bring six older, seasoned evangelists (some whom were friends with Dr Graham) and in their late 60’s and 70’s and invited six of the younger generation. Lord willing, we will enlarge it next year and I am certain folks from across the country will come. We had evangelists from seven states attend this intimate working two day conference and we had four Olympic chaplains, international evangelists, three former BGEA state coordinators, Christian recording artist and this was one conference that we had a room full of preachers with no podium, pulpit or preaching. No ego’s but a time of prayer, fellowship, teaching and indeed “iron sharpens iron.” 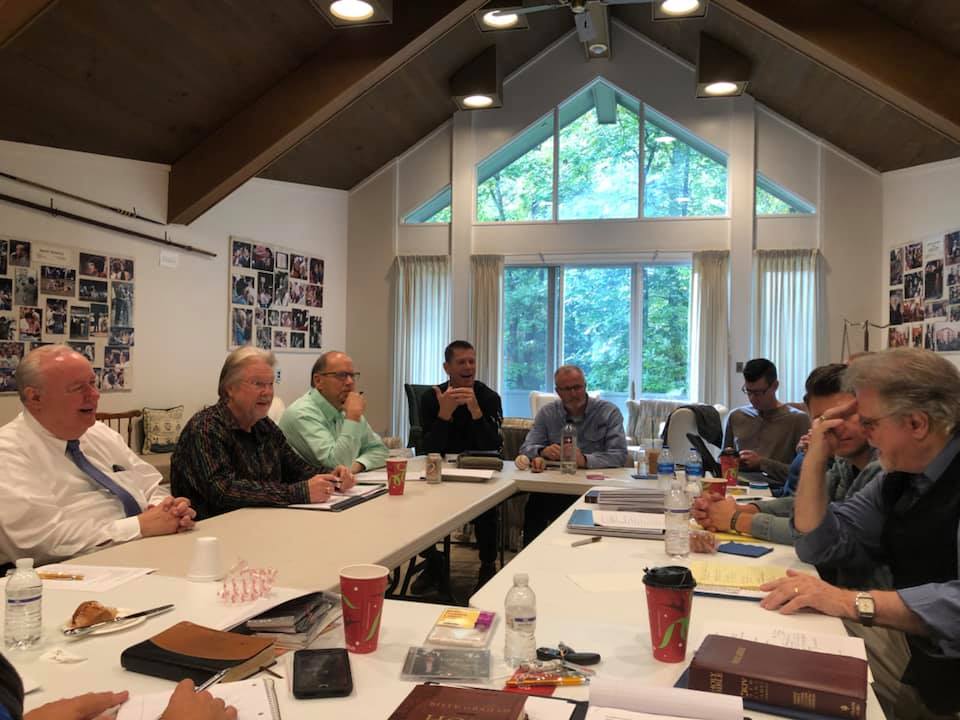 We were blessed to hear from Dr. Graham’s son in law, Jim who married his daughter, GiGi Graham and we worked together as state coordinators. We also heard from Dr. David Bruce whom was Special Assistant to Dr. Graham for over a quarter of century and he shared what it was like to shadow and serve him around the world. We heard from his caretaker whom served 32 years in and on his log cabin home on the mountain overlooking beautiful Black Mountain. When asked what it was like to be that close to Dr. Graham their response is what forever I will take away were these two statements, “What you saw on TV is what we saw at home. He was the same man at both places.” Secondly, with a tear in his eye he said with blurry vision its been a year and half since he is in Heaven and we still miss him today.” They not only miss them but deeply respect him.
On Monday, I came in early to help set up the conference with Jim and as we were filling up the fridge with food for the next day summit he said, “Frank I want to introduce you to someone who I believe you will recognize.” I stopped in my tracks and it was none other than George Beverly Shea’s widow, Karlene. She was so sweet and I asked her if she would return two days later and speak to our men on what it was like as a female to loan her husband to the world as he sung at every crusade with the world’s most famous evangelist. She did and brought the house down! FACT: Billy Graham spoke to more people than anyone in history and George Beverly Shea sung to more people than anyone in history. What a blessing she and the others were to our group. 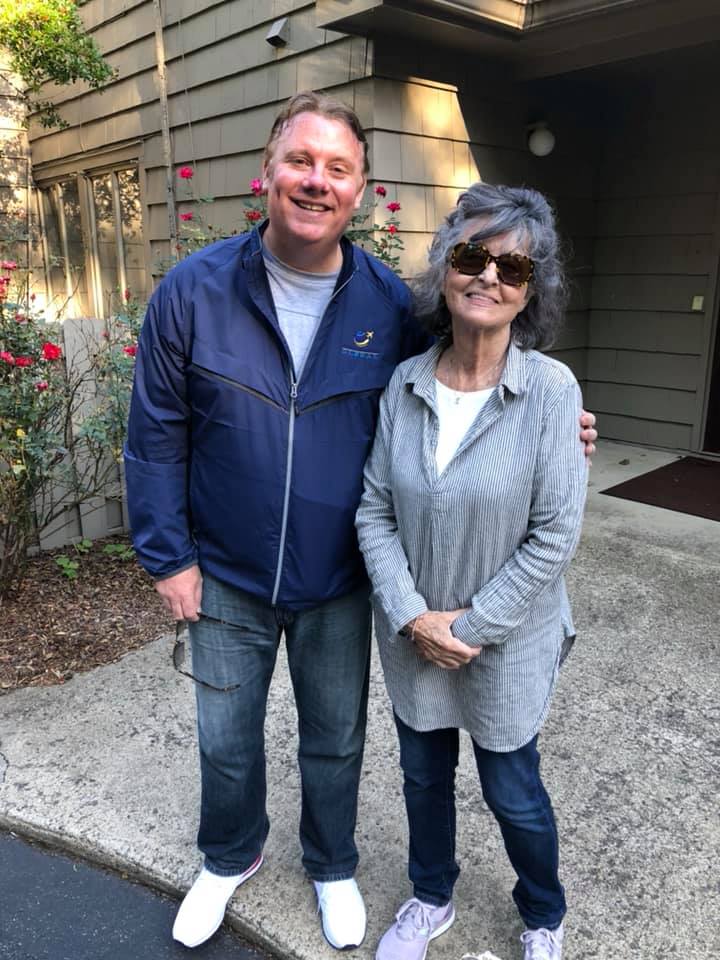 It was 71 years yesterday that Dr. Graham and a few associates came up with the ‘Modesto Manifesto‘ in California (Oct 24, 1948) and these band of brothers agreed with the Lord’s help to live a life of integrity. Almost to the date we were agreeing to do it as well but this time on the East Coast in his private office. Only God could write that script. The picture above is Mrs. Shea and I and the video below is her husband’s iconic voice coupled with Michael Tait of the NEWSBOYS singing one of the church classics. I love when we bring the OLD and NEW together. We learn so much when sitting at the table to glean from one another. #HeLives
Frank2019-10-26T00:10:10+00:00