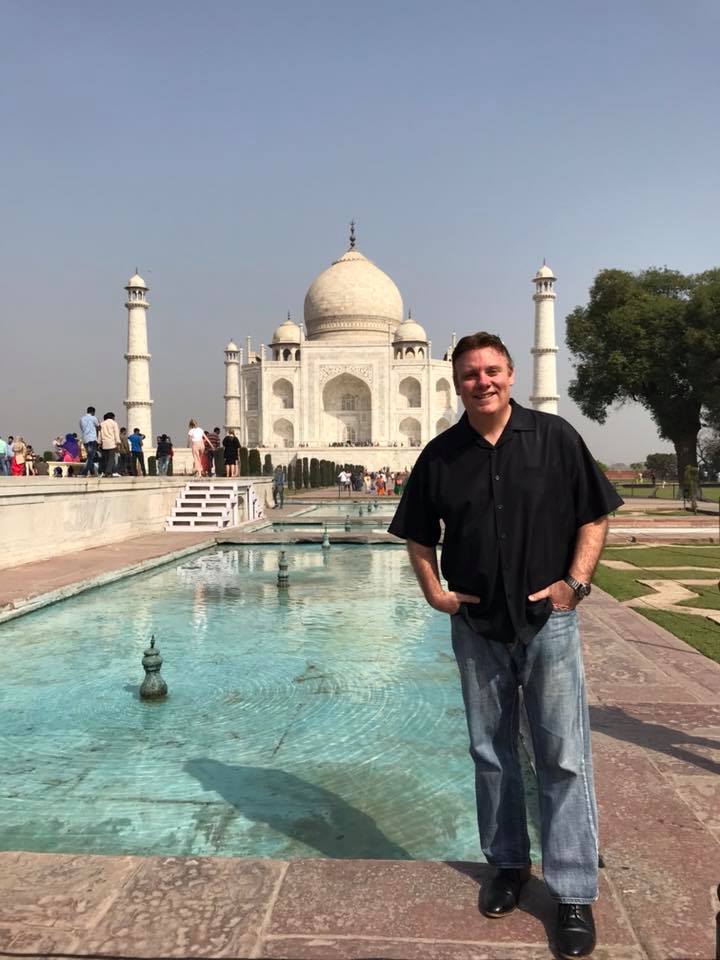 What an honor it was to finally visit India! I was invited last year and the scheduling wasn’t conducive and the Lord worked it out this year. India made the FIFTH continent that I have been blessed to preach at and most grateful for the invitation from Dr. Sam Thomas of Hopegivers International. His father, the late and great Dr. M.A. Thomas touched millions of lives for God’s glory and his vision, legacy and ministry lives on stronger than ever in his son and dedicated staff.

It was my first time ever not having a birthday cake because I was in India during for my big day. However, I did get to see the iconic Taj Mahal and I have dropped 35 lbs since Thanksgiving and it was probably better that I didn’t partake of the ice cream cake. It was interesting being half a world away with no family to celebrate but in the Lord’s service we are never truly alone. While in India, I was honored to also visit something even more breath taking the Seventh Wonder of the World (Taj Mahal) – I saw up close a leprosy colony and an orphanage! In all of my years I don’t recall meeting so many beautiful children whom were abandoned by their parents but adopted by Almighty God and Hope-givers International. These children have the most angelic faces and voices and their singing reached the Heavens. I will forever recall their songs of worship to the Lord. Those whom have been rejected are received by God and their voices resembled an angelic choir. Indeed it was HEAVEN on EARTH! 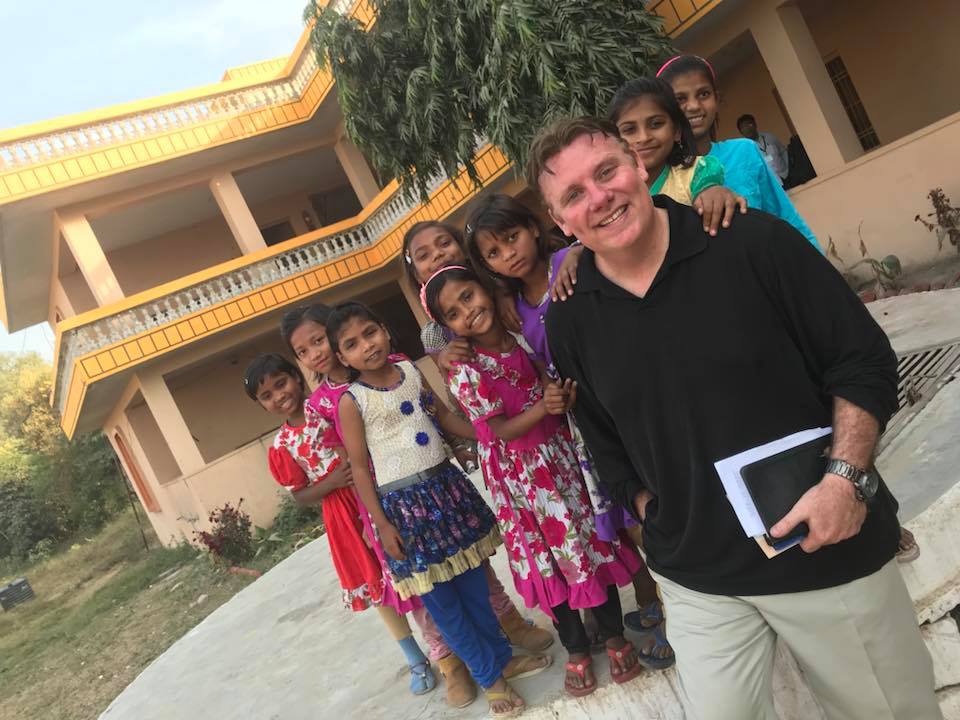 While landing in New Dehli, I took a ten hour trip to Kota and preached TEN times in three days! I had the privilege to minister multiple times at the annual Pastors’ Conference and preach the keynote sermon at the iconic Emmanuel Theological Seminary / Bible college graduation. Over 500 graduates are now in the Lord’s service and I couldn’t be more proud and inspired by those Gospel giants. Only three percent of India are born again Christians and truly “narrow is the road to Heaven and broad is the road to destruction.” These men and women are among the most anointed servants of God that I will ever meet. The theme for the conference was “I must decrease and the Lord increase.” God met with us in a powerful way and a small delegation of other clergy and church leaders from the USA were invited as well and the Lord used each of them in a mighty way. During the conference I felt led to challenge the clergy and all those in attendance about the “Power of One.” Don’t be so busy ministering to the masses that you neglect individuals along the way. May we never be so PROFESSIONAL that we lose the PERSONAL touch! Jesus fed five thousand but one sermon but had time for a woman at the well too. Our greatest ministry moments may not be in crowds but communicating to one! 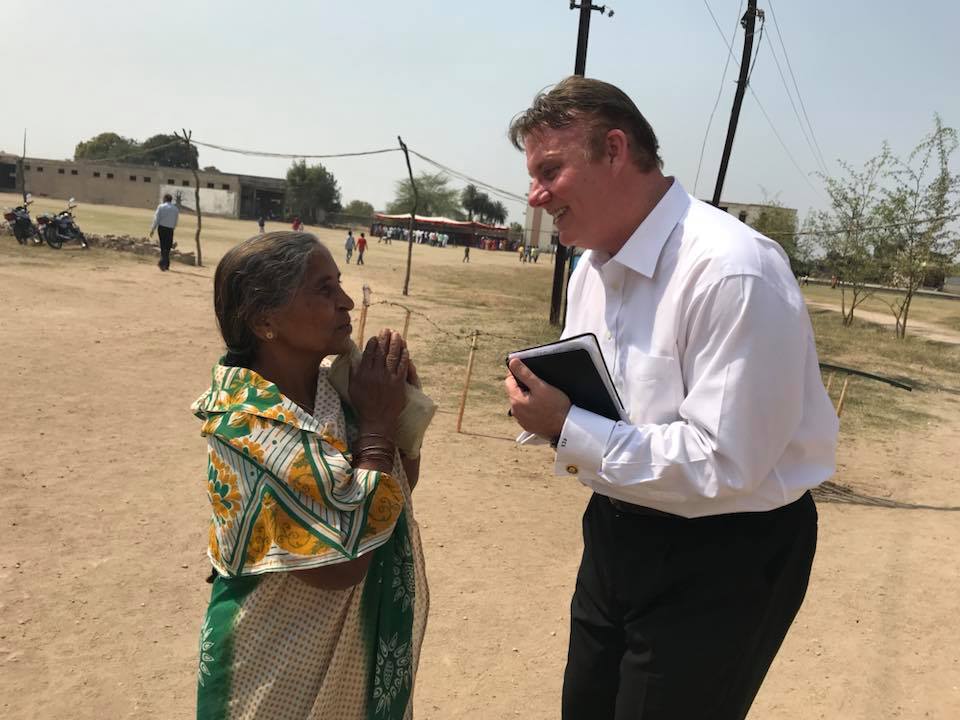 The entire conference was bathed in much prayer and the enemy was attacking before, during and after the event. Several pastors from India were attacked and beaten en route to the conference. For security measures I was taken to four different hotels during my short visit and not permitted to stay the night on the ministry premises should another attack happen. Where sin abounds – GRACE is more greater and the Presence and Peace of God permeated in us and protected all. The fire of God fell on the evening before the graduation and the Lord had me preach “John the Baptist is one thing but Jesus, The Christ is everything!” The Lord rocked the House and God shook the place and hundreds responded to the altar call desiring more of Jesus and to have a fresh burden for souls. The following day during the graduation I preached on Hebrews 12:1-3 and my challenge to the graduates was to get a glimpse of Hell and a burden for souls. It was a capacity crowd each service and folks were lined up jammed pack even in the balcony. 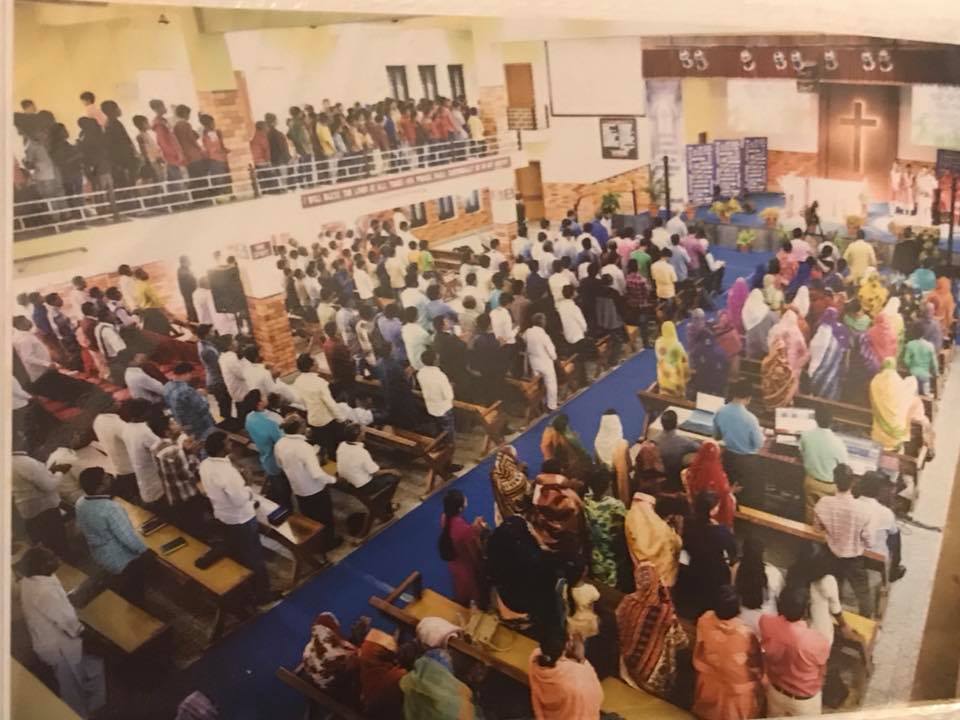 Once again the Lord moved in a powerful way and the following day I was asked to preach again during the Sunday morning worship service and I preached on persecution. I shared if you think “graduation last night would not include persecution later in your ministry than we have mislead you.” I preached on Paul and Silas thrown in prison for living for Christ (not because they were guilty of wrong doing) but lived pure and despised for it. Once again the Lord dealt with all of us and showed up and it was one of the most God filled services I have ever been part of. The Lord was on it the moment the service started and I felt like a surfer a riding the perfect wave and God took us to shore.

Next to the pulpit is a sign with all the names whom have been murdered because of their Christian faith. That church and Bible college I preached has produced more martyrs for Christ than ANY school in the world. Renowned preachers like Dr. John Maxwell, Dr. Vernon Brewer, Dr. Randy Hogue and others have preached in that same pulpit and Dr. Sam Thomas preached with incredible power during the service. A preacher friend from Virginia contacted me and knew of the school and shared, “Frank – Most Americans know very little about persecution compared to the group you are ministering to in India.” I shared back, “Pastor – you are right. In America, I have found that many Christians will not hardly LIVE for their faith but this group here are willing and desiring to DIE for their faith!” That night I was humbled to be given a Doctor of Divinity for my remarks at the seminary graduation but even more rewarding and humbling was taking the “Martyr’s Oath.” It is a statement of faith declaring that one is willing to die for the cause of Christ and furthering the Gospel. Dr. Billy Graham was correct when he said, “You are not willing to live until you are ready to die.” While I was in India, I got word that my boss and childhood hero, Dr. Billy Graham went to be with the Lord. The Lord worked it out that I could still fly home on my already scheduled flight and still be in attendance at the United States Capitol to pay my respects in the Rotunda as he lie in honor. What a joy to reunite with Will Graham and some of his family. They are the best of the best. 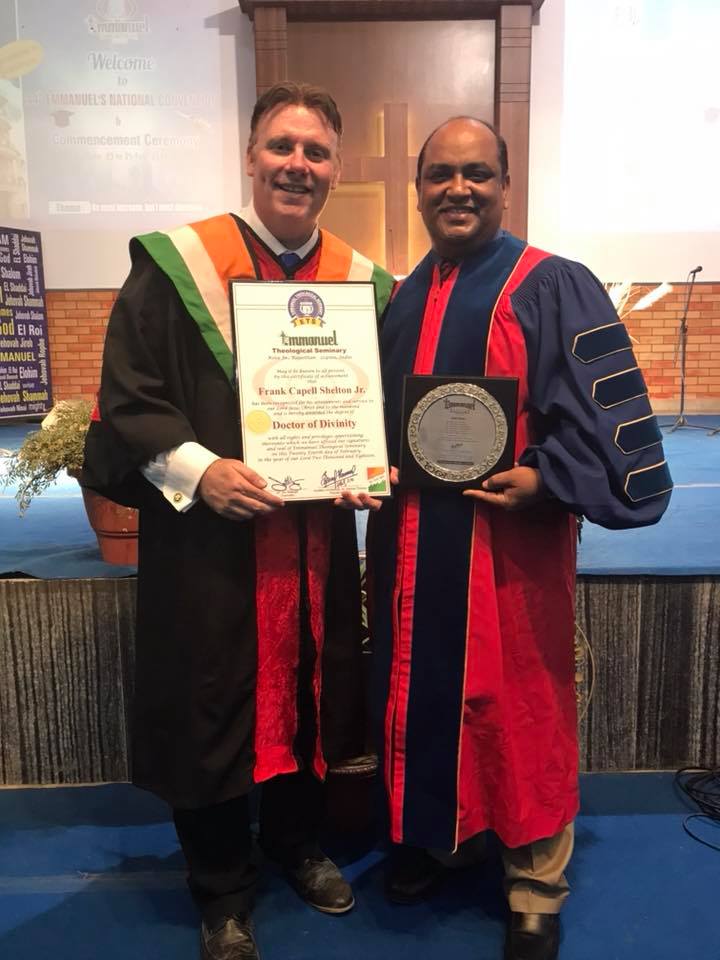 Grateful for Dr. Thomas (above) for his friendship and kindness over the years and most blessed to share his pulpit with some of the most incredible people on the planet. That evening after hugging hundreds of people after the conference and graduation we departed and took an all night train ride back towards Dehli. I stayed in a sleeper car on the eight hour train trip and slept the entire time! Nothing like being spent in service of The King and the safest place in the world is being smack center in the will of God. Over 1.2 Billion call India home and they are the second most populous country in the world and are predominately Hindu or Muslim. They are beautiful people in need of a Blessed Savior and I have already been invited back to preach at a crusade in another part of that great Country. Dr. Billy Graham’s son in law shared with me that he preached to over 75,000 in India and offered to contact BGEA to help me possibly return and preach to a great crowd in need of a great Christ. If the Lord opens the door I would be honored to return.

Please continue to pray for Dr. Sam Thomas and I know without question that his father in Heaven is proud and his Heavenly Father is doubly proud of his steadfast love for His precious children. God has a special place in His heart for widows, orphans and those far from God. Dr. Thomas is a winner in this life and the one to come. Please pray for the beautiful people of India and red, yellow, black or white they are ALL precious in God’s sight. Truly, Jesus loves the little children of the world. 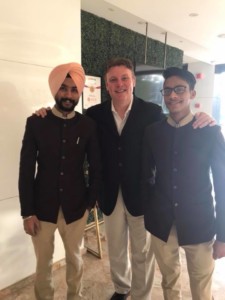 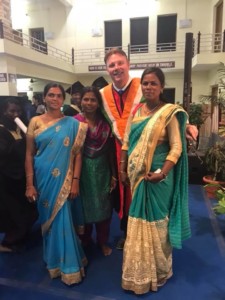