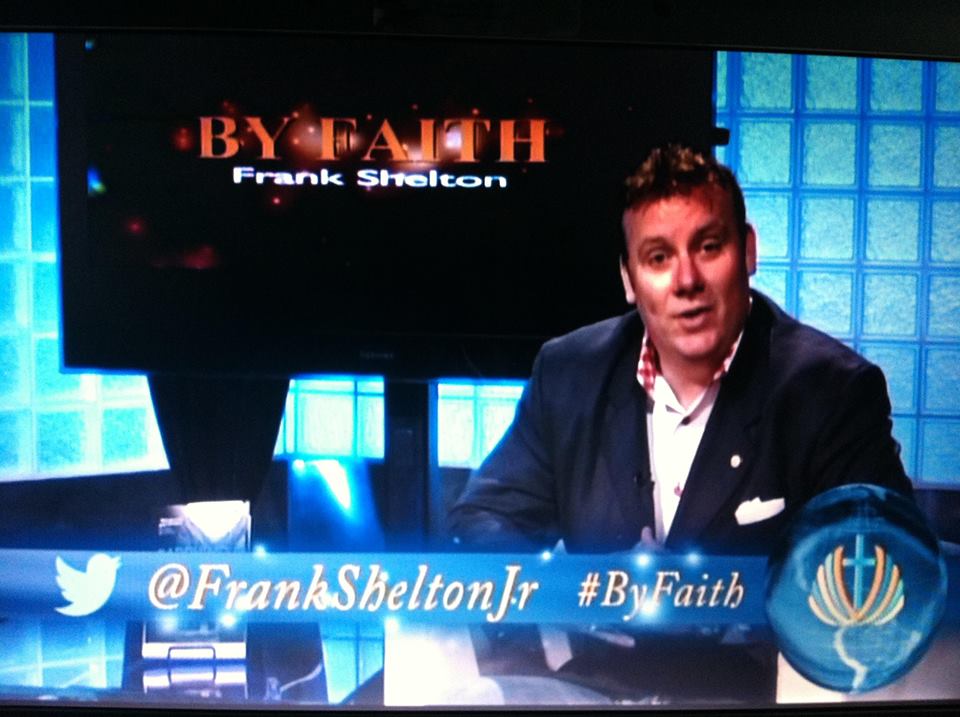 HARD TO BELIEVE but it will be eight years this summer that I stepped out “By Faith” on July 27, 2007 and left the benefits, prestige and salary of Capitol Hill to preach the Gospel forsaking retirement, health insurance and job security to do the work of an evangelist. Ironically, I didn’t have a single speaking invite before I left. I read in commentaries that when God told Noah to build an ark he had never seen rain! Talk about faith!! The Red Sea didn’t part UNTIL Moses’ sandals were in the sea!!! #ThatWillPreach God is going to do His part but will you do yours?

God said go and I was GONE! The second episode of #ByFaith I read the entire chapter of Hebrews 11 on air. In forty verses we find “By Faith” or the word faith over 25 times! If God says something once we should listen. If He says something twice we better make sure we got what He is saying but if the Creator of the World says something repetitive over and over we better mark it down and stand UP and do what He is sharing. Faith has been a theme in my life since childhood. I really believe, “show me your faith and I will show your future.” The Bible says, “Without FAITH it is impossible to please God. However, when we are obedient to the Invisible we can do the impossible and together become invincible.

I joke if I had a boat the back of it would note “By Faith.” If I had a fancy sports car with vanity tags it would read BYFAITH. My next book that is brewing inside me will most likely be titled “By Faith” but God blessed me with a television ministry and we knew it was to be called #ByFaith. The Billy Graham Evangelistic Association in their mission statement for years has used every media means possible (movies, radio, newspaper and television) to share The Gospel with a lost and dying world in the wise words of Charlton Heston “The Greatest Story ever told.”

The Lord opened this wonderful door to share the Word of God to encourage saints and evangelize souls not yet saved. It has been said, “If you see a turtle on a fence post it didn’t get there by itself. Someone put him there and he had help!” Grateful for all those who selflessly gave to make this dream a reality. The goal was never to be seen but for the Gospel to be heard. As a student in high school when daydreaming in class I often drew a stick figure holding a Bible standing on stage speaking to a sea of people. For years Satan would tease me trying to tempt not to pursue God’s call or insinuate it was all about me. Sadly for many years the devil tried to still my joy and derail my assignment. One night the Holy Spirit reminded me about that adolescent drawing and God whispered, “Frank look at the picture. If it were all about you the character in the drawing would not be holding a Bible!” Satan will do whatever he can to get us to quit before starting and derail us off track before our final destination.

By God’s grace, #ByFaith is now airing weekly to over 15 Million homes a couple times per week on two television networks. It airs every Wednesday @ 7AM (right before Joyce Meyer) and Friday @ 6:30PM (right before Perry Stone) on SKY ANGEL on DISH Network Channel 262. It is also airing every Monday @ 10AM on Christian Television Network in SW Florida (right after Joyce Meyer) and starting this week will air it every Sunday evening. We are presently talking with other Christian Networks on DirecTV to see if they will pick it up and air to others. Without question, this is the Lord’s work and we are humbled to be a small part of God’s big Kindgom building. Feel free to spread the word and you can connect with us @FrankSheltonJr #ByFaith and visit our AMEN Corner on far right of homepage and share what God is doing in your life.

#ByFaith is a half hour television ministry that will have preaching and teaching both on set and clips from on the road while other times we will have in studio guests as they share their testimony in Christ. Every song has a story behind to share and we are praying that it will touch lives for God’s glory. Our first male guest is JOSH MCDOWELL and NICOLE C MULLEN is our first female guest with some wonderful friends already lined up for future. Our goal is at the close of almost every show is tell the viewing audience how they can have a personal relationship with Christ. Time is running out and what a joy to bring the Word to more of the world. If you would like to make a donation to help finance this evangelistic outreach we would be eternally grateful. You can do that HERE.

If you told me the day I left Washington ‘by faith’ within a couple years the Lord would allow me to be in 48 states and minister overseas during the Olympics and write a couple books and blessed with a television ministry in the natural it would be hard to believe. However, we serve a Supernatural God who still can do above and beyond what we could ask or think. I am certain God died not only to save us from our sins but use us for His glory. Today, we have two options: Live BY FAITH or die in fear and let’s graduate from the couch and get in the game for His glory.  The clip below is the first episode and please pray that souls are touched and transformed and homes restored and relationships reconciled by the power of God. Ironically, my twenty five year high school reunion is this summer and I am still the kid with the Bible desiring that crowds come to Christ. To God be the glory – great things HE hath done. 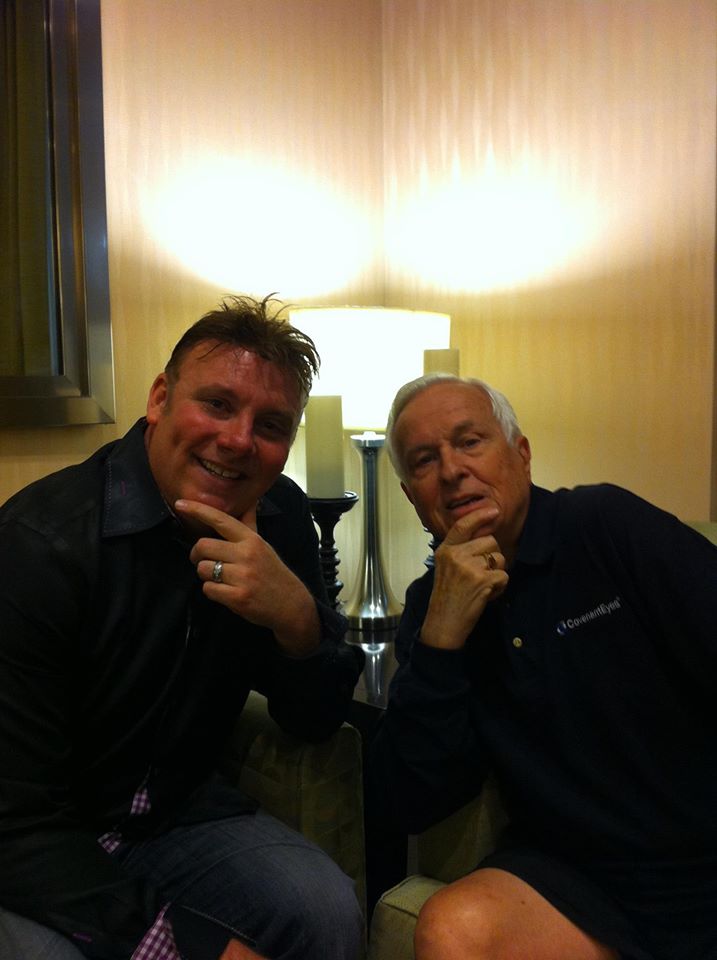