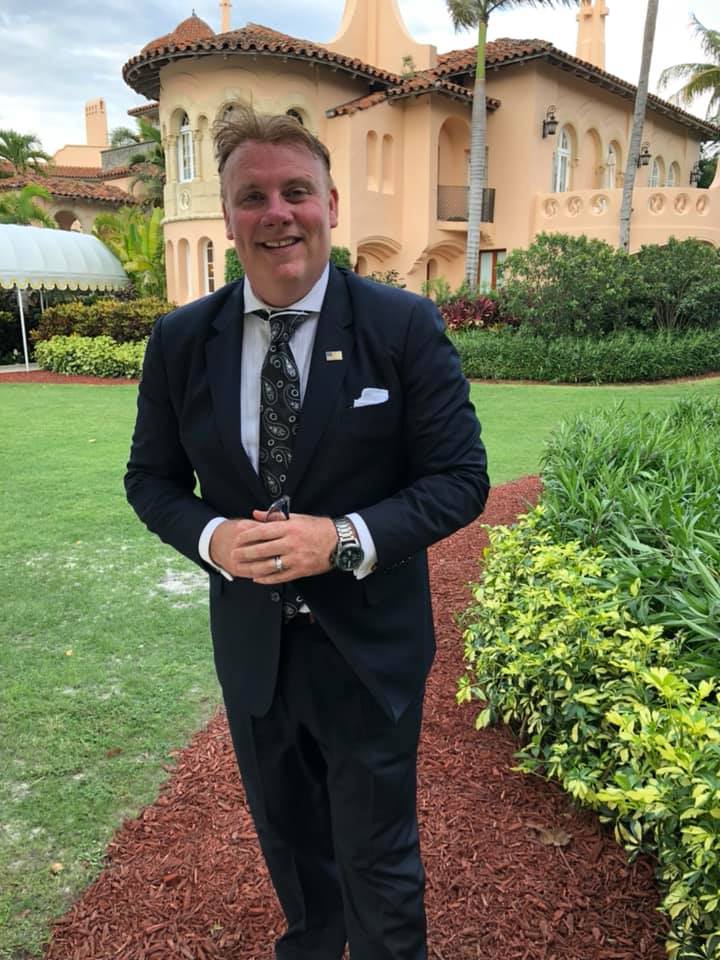 This week I had the honor to have dinner at Mar-a-lago, the home of the President of the United States of America in gorgeous Palm Beach, Florida. Some have been blessed to visit and dine at The White House but not everyone has been invited to share a meal in the private home of a sitting President. The grounds were immaculate – the mansion is massive and the atmosphere was peaceful and safe to say “presidential.”

The back story is just two months ago I had invited my friend, Sharon Bolan Yerby to attend a faith leader summit in New York City and despite a double booking error up north I had to call her and embarrassingly share that her $1,200 investment to the meeting knowing that she bought non-refundable tickets in good faith would be a total loss. The plan would be to reschedule but regardless of your income losing a thousand dollars is still tough! Plus, it is hard to make a good first impression on the second trip. Her reply was priceless, “Frank – thank you for considering me. These things do happen and although disappointing it is not the end of the world and I do not hold it against you.” Her conduct, character and the gracious tone of her conversation on that tough call reminded me why she was on our radar to begin with and I have seen winners over the years act like losers and seen firsthand losers act like a WINNER!

Fast forward – she calls me back a couple weeks later and asked if I was going to Florida to attend the one year anniversary celebration of the Israel Embassy returning to Jerusalem? The event would be held at President Donald Trump’s gorgeous home on “Billionaire Row?” FOR THE RECORD – I don’t even have that in Monopoly money 🙂 Opposed to be being run out of town, thrown under the bus or on the forever DO NOT CALL LIST what did Sharon who was already scheduled to be on the program as a speaker do? She not only gave an olive branch but invited me to attend this historic event honoring God’s Chosen People. The irony is I was trying to get her to attend a Faith Leader Summit in the ‘Big Apple’ that was rescheduled and she opened the door for me to be present at POTUS home and a full day of meetings with national Faith Leaders. My new LEADERSHIP PODCAST comes out on Monday mornings on iTunes to help motivate you as you head into a new week and we have been recently sharing the doors you open for others that GOD may OPEN for YOU. In a world of cubic zirconia my friend, Sharon is the real deal. In addition, my dear friend Pastor Rodney Howard Browne when hearing I was coming he surprised my socks off and graciously paid for me meal at Mar a lago. Nothing like good friends with great generosity and we all WIN when help others. In closing, I would like to hit you with something and I pray you will take heart the invaluable lessons below.

We live in a culture and climate today that if you don’t think, look, vote or talk the same as another someone sadly is considered a bigot, racist, evil or a terrorist. The Bible calls us to be “salt and light” and the Word notes, “Blessed are the Peacemakers.” I often think of the Apostle Paul who was “all things to ALL men to win some.” Would you like to have a winsome personality?
Winsome (attractive, appealing in appearance or character) Also notes: charming, delightful, WINNING
If you are going to WIN in the game of life you need to be rock solid in conviction but still kind to those whom are different. Anyone can tear down but it takes CLASS, compassion and character to build up. Comedian and Hollywood host Steve Harvey got thrown under the bus a couple years ago because he attended a meeting with President-elect Trump. His own camp called him derogatory names and what many failed to see is
1) Jealousy is LOUSY.
2) We often throw rocks at somebody MOVING. Dogs don’t chase parked cars. #ThatWillPreach
3) We have opinions about more stuff than we have actions or trophies. Winners whom already have been to the mountain don’t run their mouth as much.
4) Steve Harvey told Trump that “I didn’t vote for you but I am willing to work with you.”
5) Dr. Martin Luther King said, “If you are not at the table you are probably on the menu.”
6) What Steve Harvey did was NOT sell out but stood up and helped architect the plan to create Vision Centers in inner cities across America to help underprivileged youth have a better chance to succeed. Had he not been bi-partisan and patriotic and went to that meeting those centers would not be in place today. Where some of his “friends” thought wrongfully that he wrote them off he helped the government write a check to bless them. Harvey worked with both the Obama and Trump Administration, respectively.
NEWS FLASH: Dr. Billy Graham ministered to 13 United States Presidents but didn’t vote for half of them. Let that sink in! What does that mean? If you are going to connect, make a difference and be WIN some than you need to learn to deal with folks who don’t act or look just like you. Michael Jordan when asked why he didn’t only cater to African Americans smiled and said, “I have just as many conservative, white kids who buy my shoes and don’t want to alienate half my sales.” Jordan would have never SOARED to a billion dollar shoe sales if he just marketed to one group. More than sales we are dealing with souls on the line and some resemble more of a “cult” than Christ when we don’t lead in Truth and live with love.
Regarding Israel, the Bible is clear that the Lord blesses those whom bless Israel and curses those whom curse Israel. It is one thing to be on the wrong side of history but you DO NOT want to be on the wrong side of God. This coming November, I am excited to take my family and 60 friends with Grammy Winner Michael English to the Holy Land. He has always been one of my favorite vocalists and I am honored to preach at one or two of the tour events with him. We have ministered together in several states and now three countries! While voluntarily promoting the November trip I have been invited to return multiple times in 2020 and HONORED to lead several groups to Israel. I have been invited to also travel on the tour with former First Lady Laura Bush and if you would like to visit one of these upcoming tours feel free to send me an email Frank@IconDestinations.com Love for you to walk in the footsteps the risen Savior! Visit the NEW website and it would be my HONOR to help your group experience the trip of a lifetime. My prayer for years has been to see REVIVAL corporately but in interim join us to the Holy Land and be revived personally. I am scheduled to fly to Israel FIVE times in seven months (Nov 2019 –
July 2020) and we just signed up two large groups this week from Alabama and Pennsylvania. The only thing more impressive than ‘Mar a lago’ are friends whom are forgiving and inviting. That my friends is true wealth! 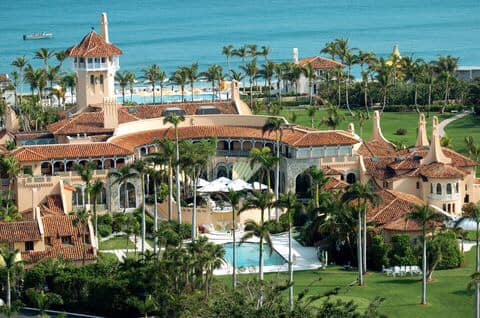 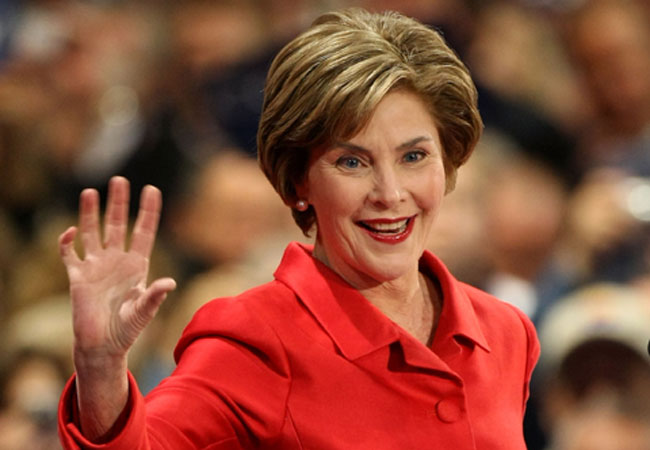