Even “STARS” need the SON 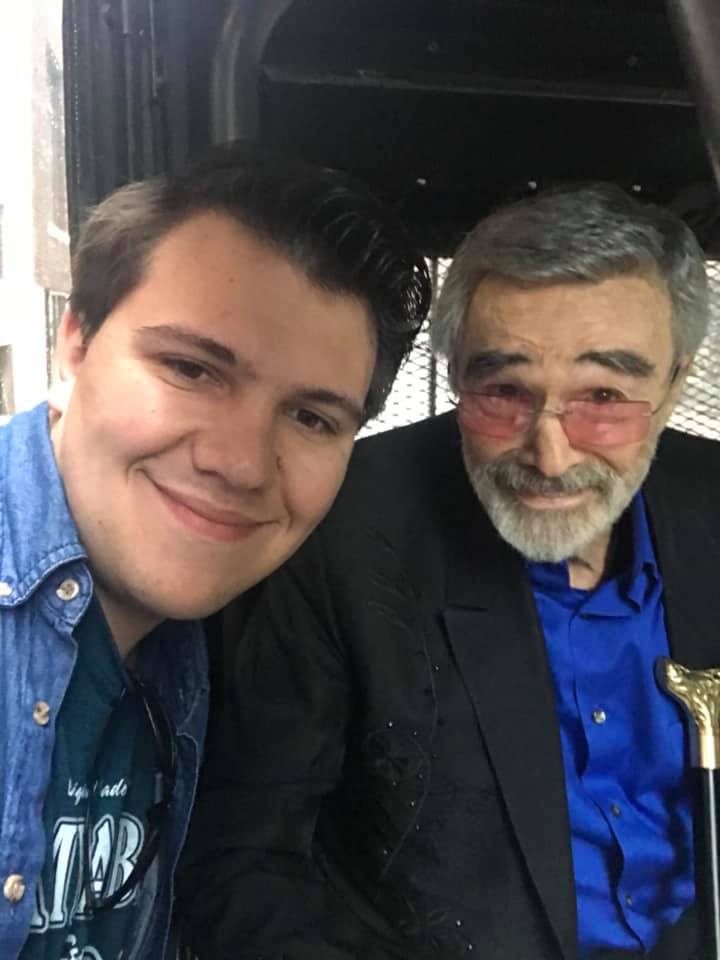 My good friend, Dylan Novak is barely 20 years old and has one of the most inspiring ministries around. We have been buddies for a couple years now and chat frequently on what God is doing in his life. He has ministered to everyone from Tom Cruise to Harrison Ford and the entire KISS Band to comedian Kevin Hart. Dylan got to encourage Kevin at perhaps the lowest point of his adult life recently in the Carolina’s and twice had a one on one conversation with Gene Simmons. Ironically, sometimes those who look like Christ the least on the outside may be open to Him most on the inside. Dylan ministered to President Bill Clinton and gave a Bible to both then presidential candidates Hillary Clinton & Donald Trump. I learned in math back in grade school what you do to one side you need to do on the other and in Christianity we do well to reach out to both camps. Dylan is doing just that and more than being bi-partisan in his evangelism efforts he is more importantly Biblical and I am so proud of that brother!  His nickname is “The Celebrity Evangelist” and I gave him the tagline that he has been using “Pointing the Stars to the Son.” He shared the Gospel with Jim Carrey to countless others and even Freddy Krueger! Ironically, speaking of “Friday the 13th” it was 33 years ago this very week on Fri September 13, 1985 my godmother, Judy Henderson and I won a RAMBO II Contest and received an all expense paid trip to spend the weekend in Hollywood, CA to meet Sly Stallone. Judy presented him with a brand new Bible and had his name engraved in gold and I drew Stallone a hand drawn picture of the Rambo character and wrote the Romans Road (plan of Salvation on the back). Both Judy and I shared the Gospel with my favorite film star of all time and I learned at a young age that everyone from Hollywood to homeless need Jesus.

Fast forward three decades later and meet my friend, Evangelist Dylan Novak! I have a few more years on Dylan but that brother is not only on FIRE but he is me on spiritual steroids!! God has enabled him to already share the Gospel to over 500 celebrities. Our mutual friend, Tony Nolan wrote a great book called “GASP!” Dylan pre-packs a gift bag for every celebrity that the Lord places in his path. It has a copy of Tony’s best selling book and the premise is the Gospel and a powerful quote from his pastor, Dr Johnny Hunt that “Hell is TOO long to be wrong!” It is also accompanied by a personal letter from Dylan and a New Testament Bible. Personally, I believe ministering to celebrities are the most neglected mission group in the world. For starters, they are hard to get a hold of at times. Secondly, most folks are always wanting something from them but rarely giving a gift (hence the reason they are most appreciative of a gift from Dylan). Third, most of our culture falsely believe they have it all together and why bother. Yes, we need to feed the hungry, clothe the naked, encourage the poor and love on the destitute but we cannot forget the UP and OUT either. Just because they have millions of funds in the bank and half a billion followers on social media doesn’t mean they have a Mansion in Heaven. The Bible says, “what would it profit a man or woman to gain the whole world and still lose their soul?”

The moment I heard that Burt Reynolds died immediately I thought of Dylan and called him. I knew he had already met with him a couple of times and they had a great dialogue going about God’s love and the after life. I shared this post below from his Facebook page and the very next day it went borderline viral mentioning his heart for the lost. The following day I was driving in my hometown listening to one of our region’s largest Christian radio WGTS 91.9 FM and they grabbed it and shared word for word about Dylan’s relationship with the late Burt Reynolds and multiplied thousands heard on the radio what I have known for several years how God is using my friend to point celebrities to Christ because it is true, “Hell is too long to be wrong.” I loved Burt in “Smokey & The Bandit” and I am praying the Bandit met the Lord before dying. Dylan came to hear me preach in North Carolina earlier this year and I am bringing him to my hometown in a few months to Maryland for our students and neighboring churches to hear in person his incredible mission. Enjoy Dylan’s Facebook post below and invite him to your church or youth group soon. He is the real deal. 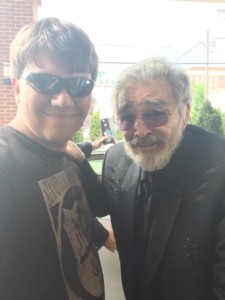 “I am absolutely heartbroken to hear that Burt Reynolds has passed away.

I met Burt Reynolds three times over the past several years.
Every time I met him, he remembered me and brought up what I had given him the last time.

The last time I saw Mr. Reynolds was at the end of March this year.
He was doing a premiere for his latest movie.

I gave him a copy of Billy Graham’s books ‘Where I Am’ and ‘The Reason for My Hope.’

Previously, I had given him a copy of Tony Nolan’s book ‘GASP!.’
When I gave it to him he said, “I read everything you give me.”

I told him I loved him and kept him in my prayers.
He thanked me, and as he was driving off I said, “Don’t forget, forever is too long to be wrong.”
He said, “I won’t.”

I am praying that Burt didn’t wait until it’s too late.

If you are reading this, and you don’t know that you are ready for eternity… It’s not too late.
Message me, and I would love nothing more than to share how you can know Jesus as your personal Lord and Savior.” 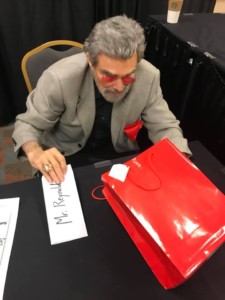 Burt Reynolds reading Dylan’s gift. EVERYONE loves a gift – pray about sharing the Gift of Salvation with a friend today!