I Got You Covered 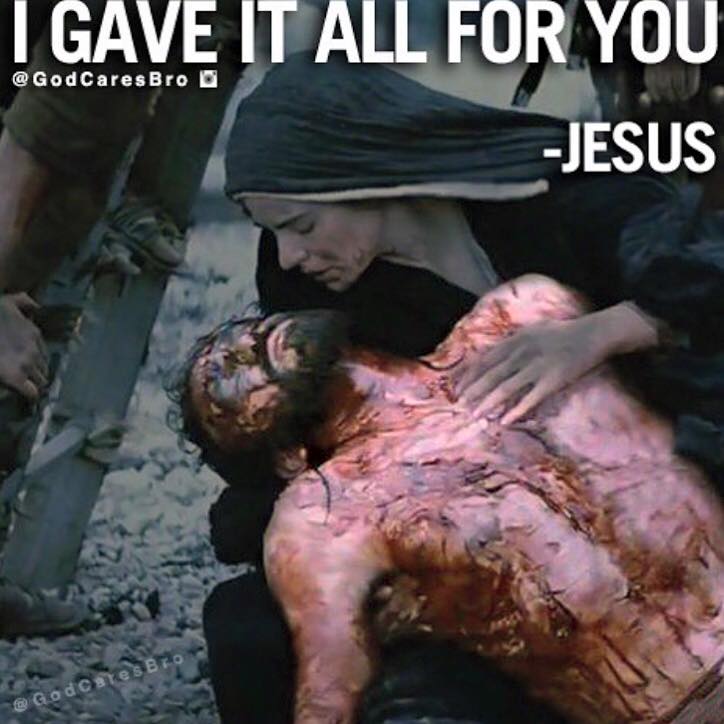 As a child, I recall being invited to attend the local theater and it was music to my ears when my parents said, “I Got You Covered.” It was pure excitement to enter and escape for two hours from the heat and enjoy the show FREE!  Another time I remember being invited to an NBA game and sitting just a few rows behind the visitor bench and my dear friend, John Finamore’s father had the hook up while we were in junior high and high school and he not only treated to the game but bought pizza en route the arena. It was humbling and an honor to hear the words, “I got you covered.” We smiled non stop knowing we were in a place we couldn’t afford and blessed to be in attendance.

Maybe you were invited to a cruise, concert or retreat from a friend only to hear the four glorious words strung together “I got you covered.” When someone digs deep and graciously pays it is a blessing. When the expenses are paid it is EXCITING! The Bible notes, “It is more blessed to give than receive.” Without question, we are never more like Christ when we give and forGIVE. It has been said, “God helps those who help themselves” but the fact is Jesus helps those who cannot help themselves.

Three weeks ago while preaching at Hanover First Church of God in Pennsylvania at a two day men’s conference (thanks to my good friend, Pastor Chris Brammer for recommendation) I told them to picture Christ suspended between Heaven and Earth nailed among two thieves on a cruel cross at ‪#‎Calvary‬. The Holy Spirit gave me a word that I have never said nor EVER heard another say. With heads bowed and eyes closed I shared picture the sinless Savior drenched in mud and blood and dipped near death in sweat and sin.

The Lamb of God who knew no sin was now dressed not in clothes but the most vilest filth known to mankind. He is not only adorning blood and bodily fluid but by drinking the cup at Gethsemane He is covered in every unholy substance caked over His flawless figure. Moments before giving up the Ghost He surveys from his painful perch and with blood flowing down His beaten brow like Niagara Falls. At this juncture He not only sees His mother, followers and sinful souls in attendance but in His mind He doesn’t see His life flash before His eyes like many dying lives have depicted because this is not some mere man. As Messiah, His life doesn’t flash before His eyes but YOURS does! At this moment He scans every soul willing to ask forgiveness since the beginning of time to today and as the Son of God is drenched in dirt and near death He utters not with his mouth but His mind four words that shake the world and still saves today. The God who made a million rivers was the guy on the cross dehydrated who said, “I Thirst.”

Are you ready for those four words? Are you sitting down? As the Savior bows His head covered in every single, sinful scum placed on by you and me but with sinless eyes and Christ-like compassion sees you in the crowd and thinks in His mind, “I GOT YOU COVERED.”

As He was covered in our wickedness He at one act of love on the cross was capable of covering us in His Holiness. Drenched in our guilt He delivers us in His GRACE. The Lord covered in our sin on Earth conquered the cross with Heaven’s Son. When I finished men were weeping, souls saved and families restored. Because Jesus died naked we can live COVERED because of the pardon from the Prince of Peace.  Some venues require a “cover charge” but when you are with Christ the cover is PAID IN FULL.  ‪#‎Easter‬‪ #‎God‬ ‪#‎Grace‬ ‪#‎Gospel‬ ‪#‎HeLives‬