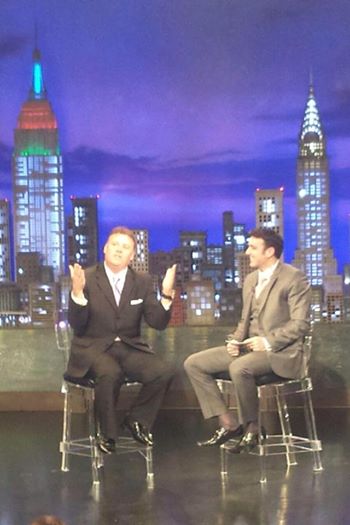 The Lord blessed and God opened the door to share on TRINITY BROADCAST NETWORK’s – “Praise the Lord” television show on January 21, 2014 that literally airs around the globe. Today, TBN is the third largest television of any in the world and first among Christian programming. They reach over 100 nations via 80 sattelites and in 200 million households. Their motto for years has been “Coast to coast and around the world.”

Twenty years ago while sitting in a condo on the beach in Florida our vacation was hampered with pouring rain. I was stuck inside and while flipping through the television with remote I stumbled across TBN’s Praise the Lord show. I recall then and there thinking, “Lord, if its your will I would love to sit on that couch and share the Gospel one day.” God still saves and answers prayers and what a treat it was to lift UP Jesus!

My dear friend, Pastor Frank Santora was the host and God is using him powerfully and he pastors FAITH CHURCH in Milford, CT and a campus on NYC! We have been friends for over 15 years and I have been blessed to preach at his church multiple times and they are one of the fastest growing churches in that non-Bible belt located in the north-east corridor. On January 11, 2014 I was preaching at a Men’s Conference in Hagerstown, MD at Paramount Baptist in the morning and spoke at a Youth Event that night for their church and was in my hotel getting ready for bed that Saturday night to preach in the morning at their main worship service. Pastor Frank contacted me at 10PM and asked if I could be in New York City in less than 48 hours to tape as a guest on the show! It rained in Florida years ago when I prayed and I was mindful more than ever in that hotel in Maryland now en route to NYC that God REIGNS all the time!

After the intro, I was blessed to come on the 25 minute mark and a NFL Coach from NY Jets was on right before. We were blessed to receive hundreds of comments from folks from across America and emails from Africa and other spots. TBN on their facebook page put a picture of us from the show and in one day it got over 750 likes, 40 comments and 90 shares. They really do have a world-wide IMPACT and to God be the glory. What an honor it was to share God’s Word with the world and its always time to PRAISE THE LORD! 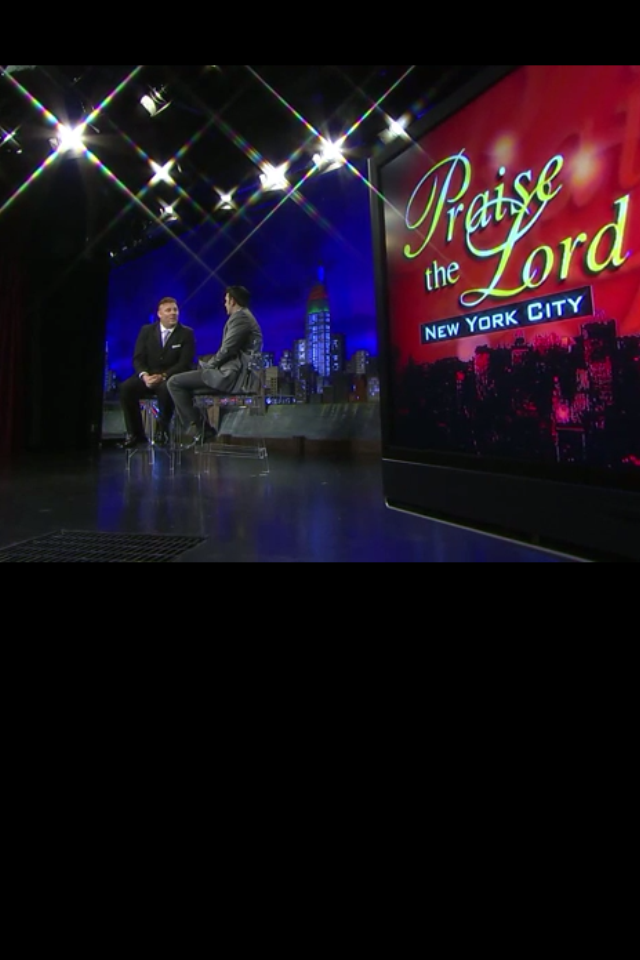